I also was kind of fond of the 1958 Chrysler 300D Coupe, big, brash and powerful, the car sold for $6,000 new and was affectingly referred to as the “Bankers Hot Rod”. Another cool car was the one owner 1970 Camaro SS 396 with 4 speed manual transmission that is un-restored and just magnificent. 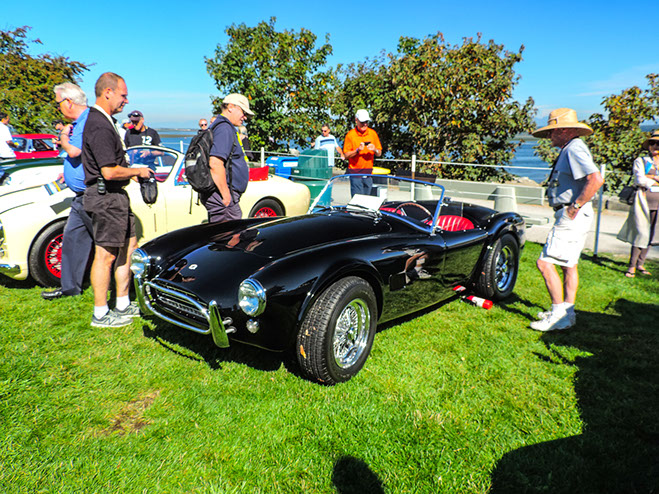 Of course the over the top crazy scale belongs to two cars. The 1930 Bugatti Type 44 2 Seater Cabriolet and the 1967 Ferrari 275 GTS/4 Nart Spyder. Spyder, Cabriolet, two fancy ways of saying convertible, but so elegant and so amazing to get to see both these cars up close and personal. The NART Ferrari was one of only 2 Aluminum bodied versions of a 10 car run.

But better than seeing either of these cars was seeing them on the road. Both are driven as all great cars need to be. 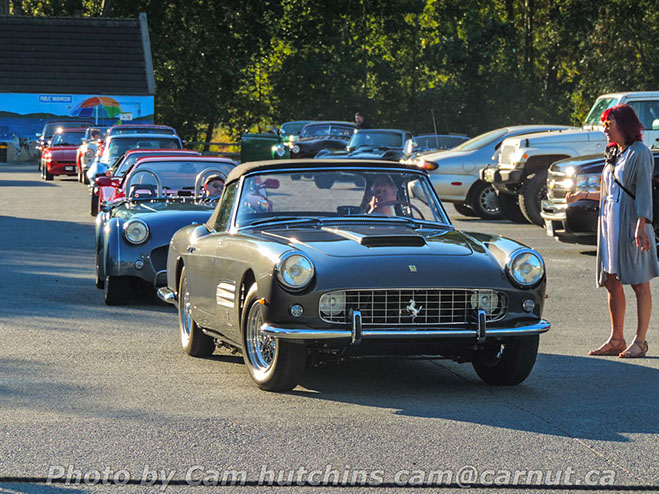