The 2016 Rolex Monterey Motorsports Reunion featured the Cars of BMW and as a Canadian I have to admit I was not familiar with many of the cars from the 70’s and almost none of the earlier BMW cars. The races are part of the “Car Week” and must be hell for anyone not interested in cars as the roadways are jammed almost all day every day for a week.

Regarding lap times I am always fascinated at the variety of lap time in an given group. The older the cars the more varied the types of car can be in a race. The Group 1A race typically has the oldest cars of the weekend and this year was no exception…. 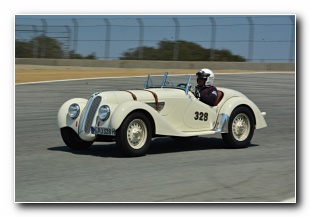 The next closest car in Group 1A was Peter Giddings racing his 1932 Alfa Romeo Monza at 2:02.816, 10 seconds slower than the winning car. 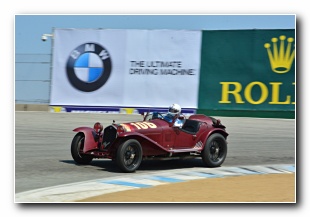 But the last car to finish had a best lap of 2:37.672 so watching the fast cars work their way through the back markers is always exciting. Interestingly two Model T’s were runing with Ed Archer getting a 2:35.739 out of his 1915 model T and Bruce Hudkins’  1922 Ford Model T Speedster 8 best laptime was 3:01.829. I think Mr. Archer has some very crazy modifications to his Model T! 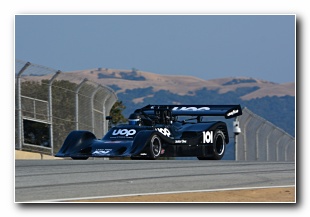 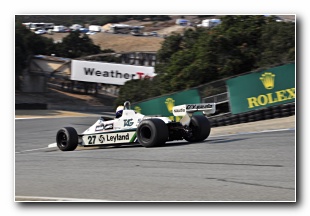 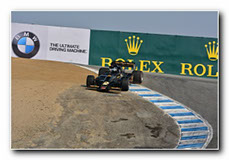 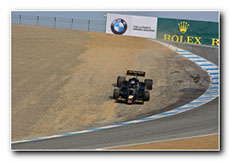 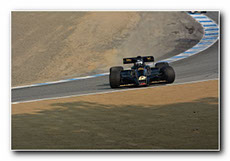 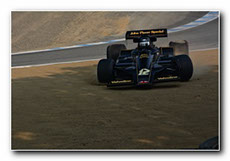 The driver valiantly tried to reverse out of the mess but it was apparent his front suspension was smashed…from looking at the images later, 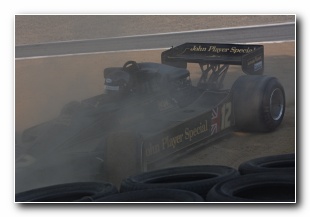 it was apparent it was damaged at the top of the corkscrew and that was the reason for him going off the track. He quickly exited the vehicle and I asked him if he was ok he gave me a thumbs up…but shook his head at his car. 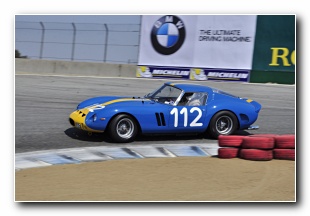 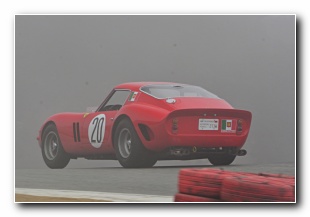 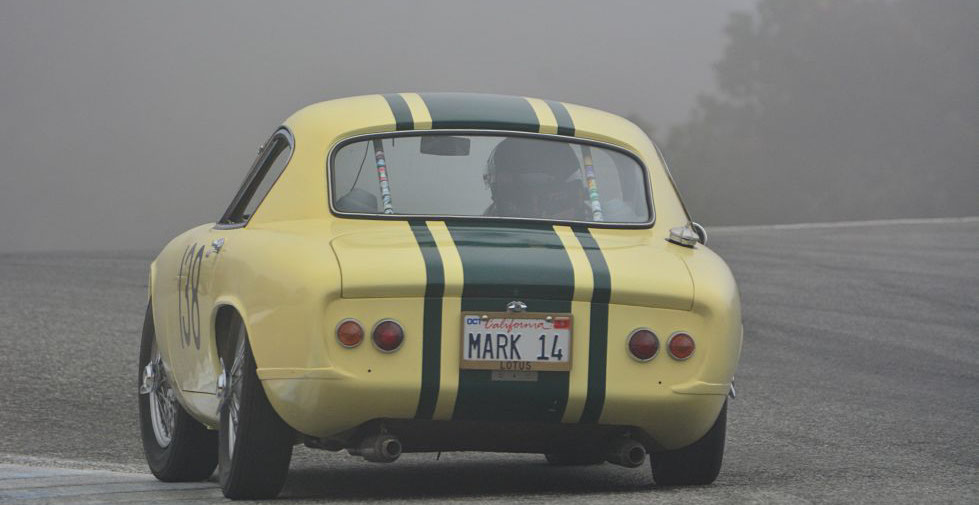 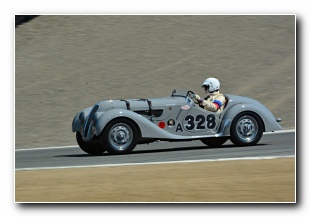 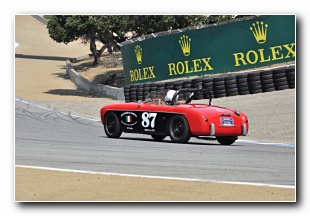 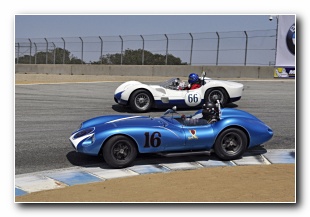 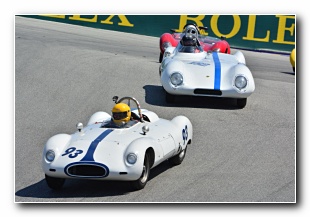 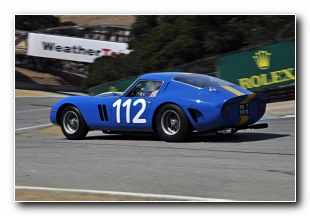 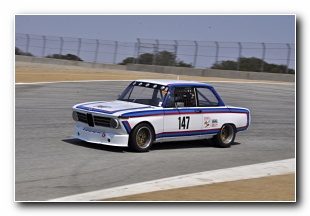 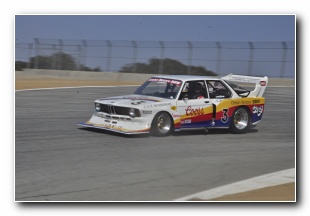 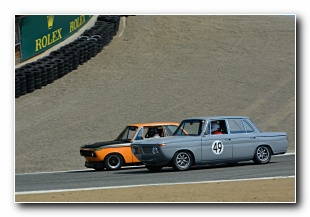 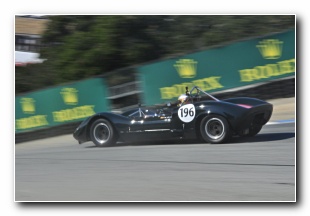 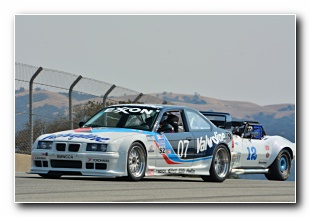 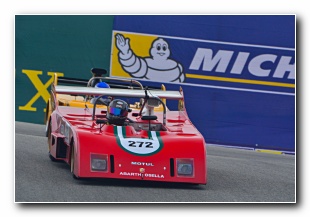 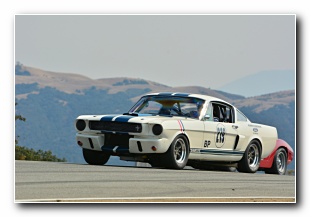 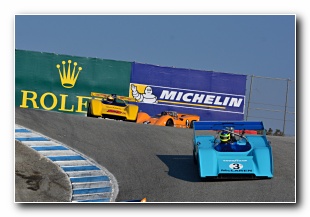 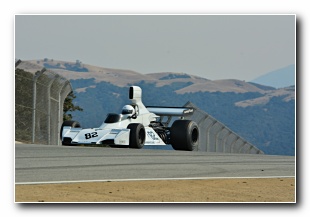 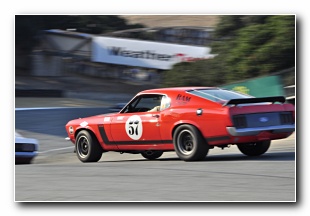 What:  Described as a museum springing to life, the Rolex Monterey Motorsports Reunion is the largest event held during the famed Monterey Classic Car Week, 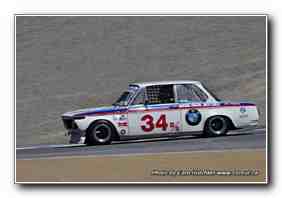 and is the only event where cars are doing what they were originally intended to do…race. Approximately 550 race cars are invited to compete in the world’s premier motoring event, and are accepted based on the car’s authenticity, race provenance and period correctness. 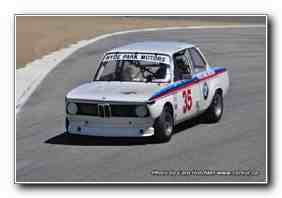 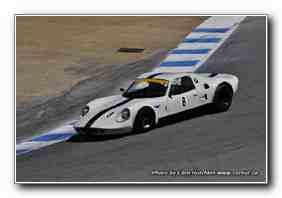 Tickets: Tickets  are available and may be previewed HERE.

Parking: Free parking is available. MST buses are not in service.