Recently the NAACC attended the Motorsport reunion as it is now called and took in 3 days of incredible racing as well as the Tour d Elegance did a couple of laps on their trip around the Carmel and Monterey area. Sir Stirling Moss was on hand to help celebrate the 100 anniversary of Maserati and the 50th anniversary of the Sunbeam Tiger was also featured.

Sunday’s Group 3B had Khyle Pinkman from Calgary that along with his Father have gotten this car ready for racing after it was last raced in Japan in the early 70’s. Pinkman placed 17th in a field of super accomplished racers in very well prepared racecars. 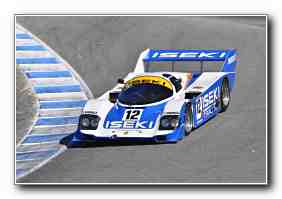 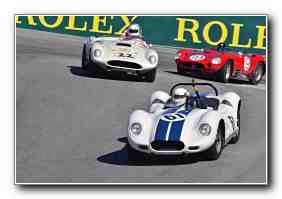 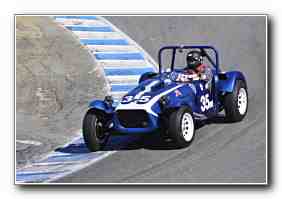 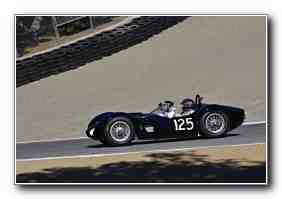 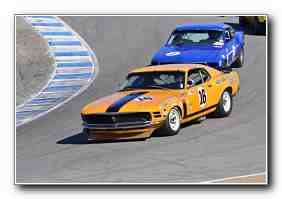